The Oman Convention & Exhibition Centre (OCEC) and JW Marriott Hotel are located in the Madinat Al Irfan Urban Development. OCEC is a key feature of the city’s first phase of the Irfan Development. Part of the wider business district, it is located in close proximity to the Muscat International Airport and was completed in 2018. The convention centre is hosting international, regional and national conventions, exhibitions and business events. The project was developed by Omran and designed by WATG who were selected as the project design consultant and provided interior design and landscaping services until the design development stage. RMJM / SSH was appointed as the main consultant and worked on preparing the final design and construction documentation.

The convention and exhibition centre is rotunda-shaped and the design is inspired by vernacular design elements. The centre houses a three level 3,200-seat convention hall, a 25,000m² columns-free exhibition space, a 2,000m² ballroom, a 1,000m² junior ballroom, an 800-seat food court and several meeting rooms.

Besides the shading of the approximately 4000 parking spaces for OCEC, Grankraft also manufactured the decorative metal screens of the main convention hall. These panels were up to 15m tall, which was a challenge for fabrication and transport.

The aluminium patterns were made using curved tubular sections and finished with a metallic polyester powder coating.  The overall area of the screens was 600m². Each vertical strip was assembled out of multiple individual panels. The pattern is created by layering three individual motifs with varying thickness. The pattern of each layer is CNC cut, then overlaid and robot welded within the frame of the panel. The lighting system was also integrated in the screens both from the back and the bottom to achieve the desired lighting effect.

As part of the overall development, Grankraft was also awarded a contract for the architectural metalwork for the 5-star Marriott Hotel which has over 300 rooms and is directly linked to the convention centre for which Grankraft has also fabricated and installed the skylight of the connecting passageway. The main items of this scope were the twisted, perforated aluminium fins with a PPC finish which act as shading structures and are the prominent feature of the hotel’s entrance area and guest rooms. Overall, hundreds of pieces have been fabricated, each having more than 300 perforations, with a radius of 15mm which were cut using a water jet. The 4mm thick plates are 3m long and were cold formed by bending the aluminium panels on a rolling machine. A very strict quality control procedure was followed to ensure the consistency of the finish and geometry. 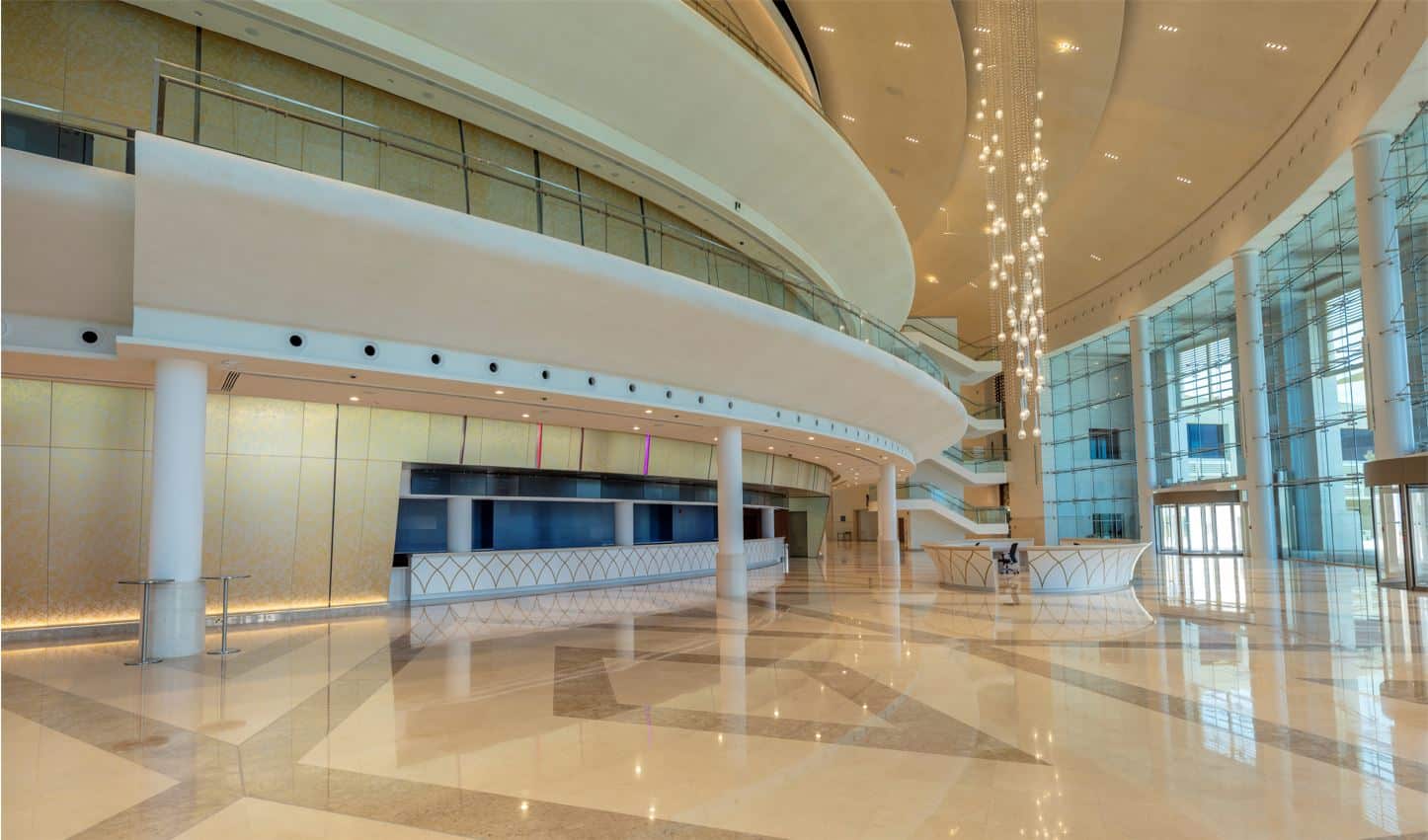 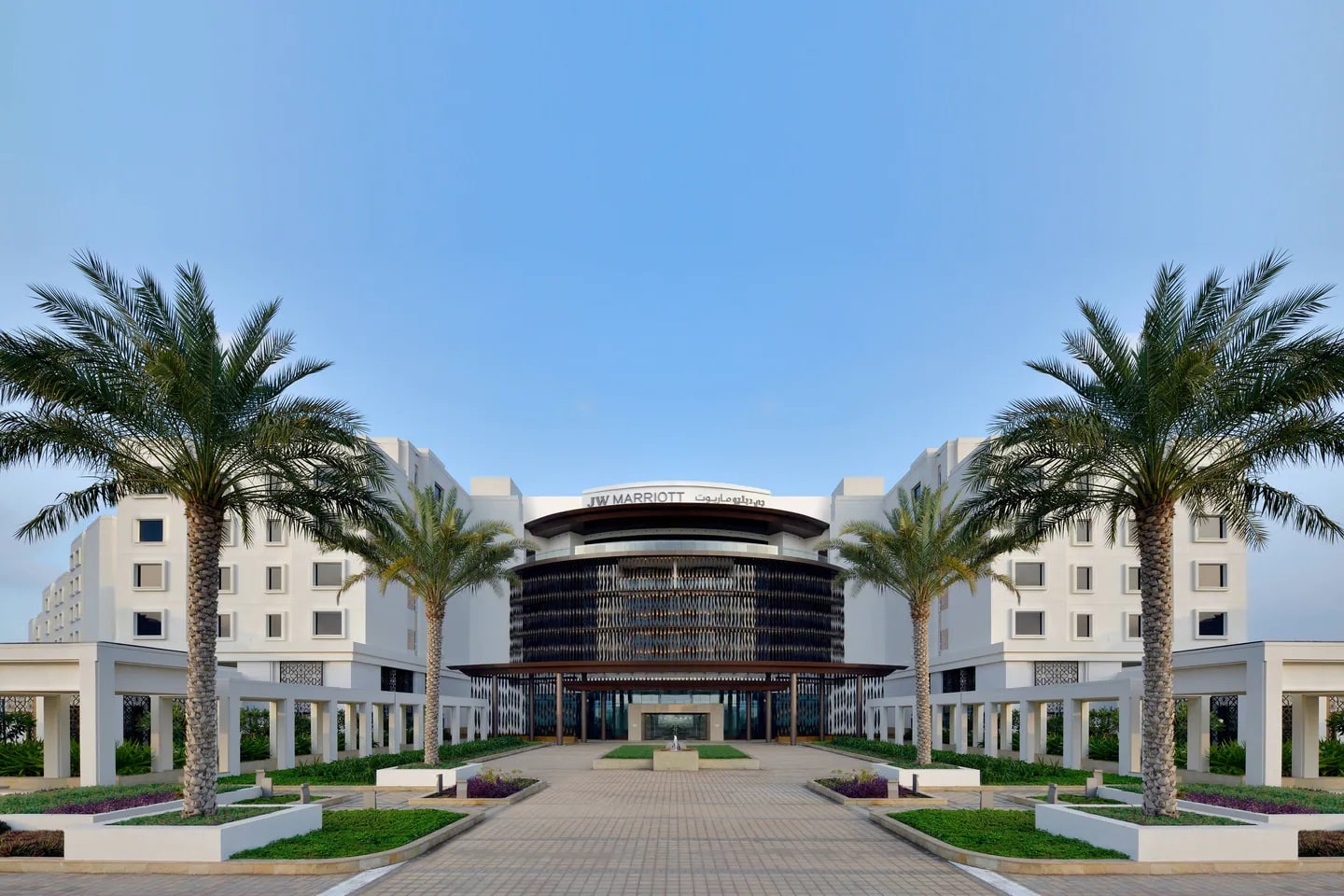 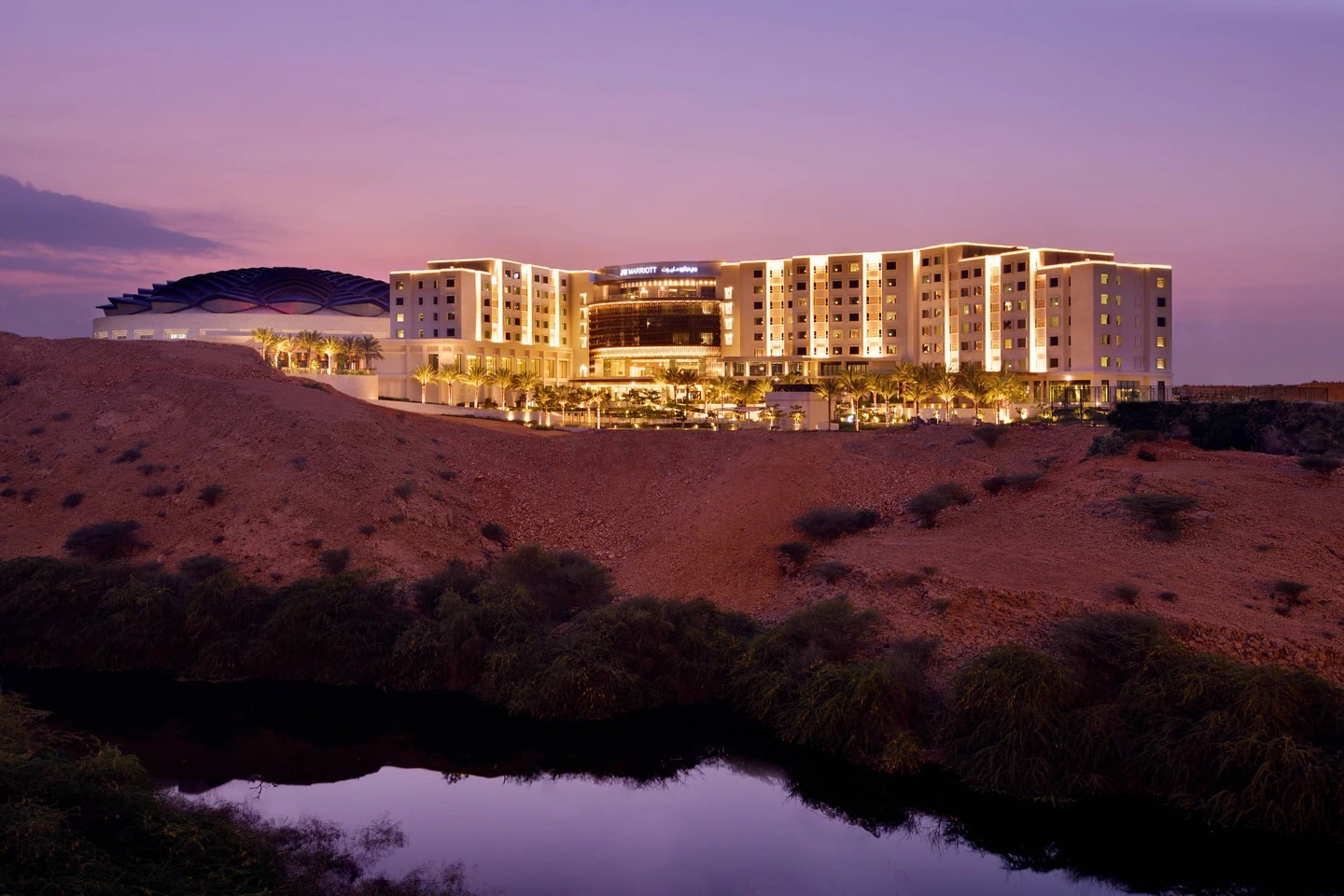 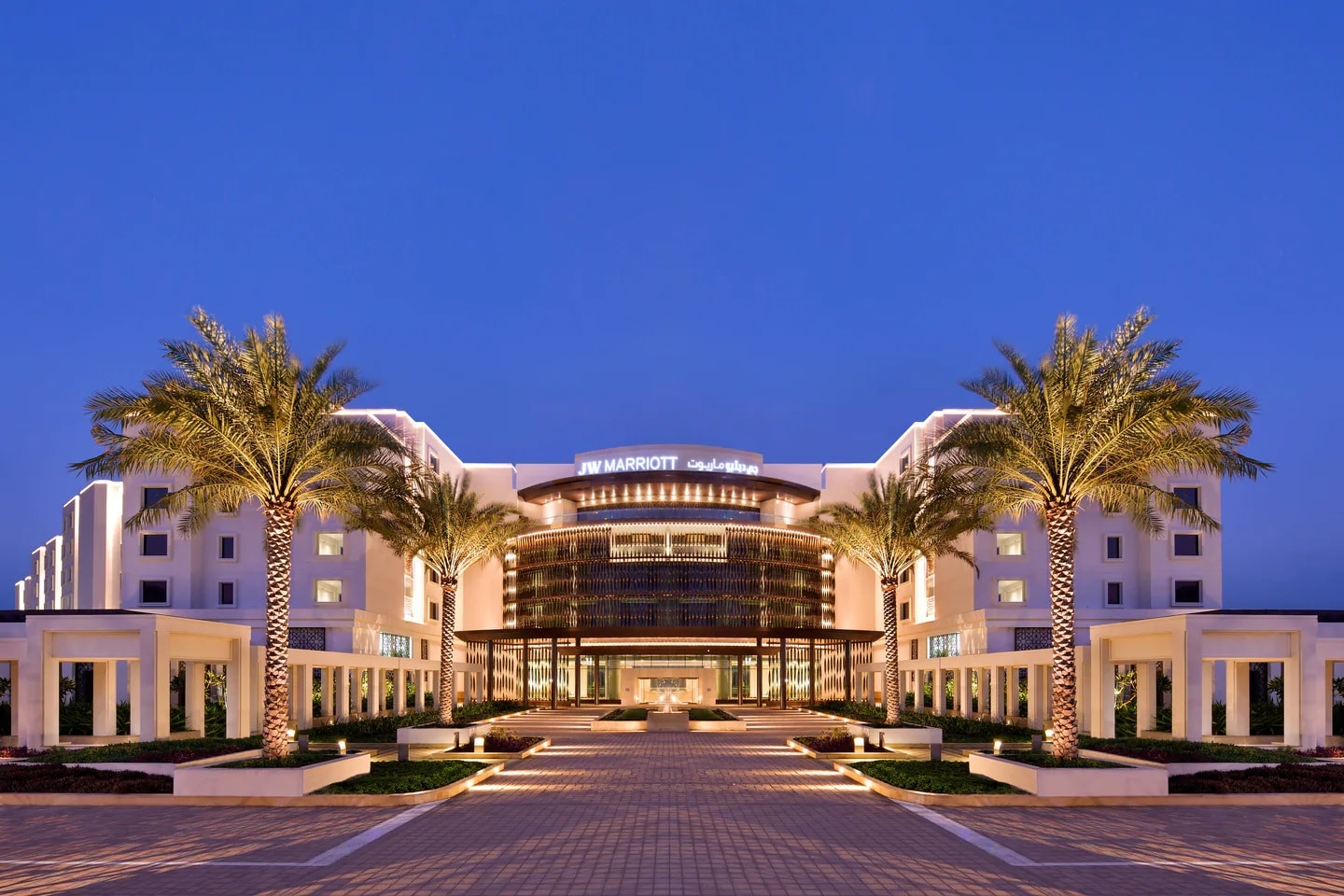 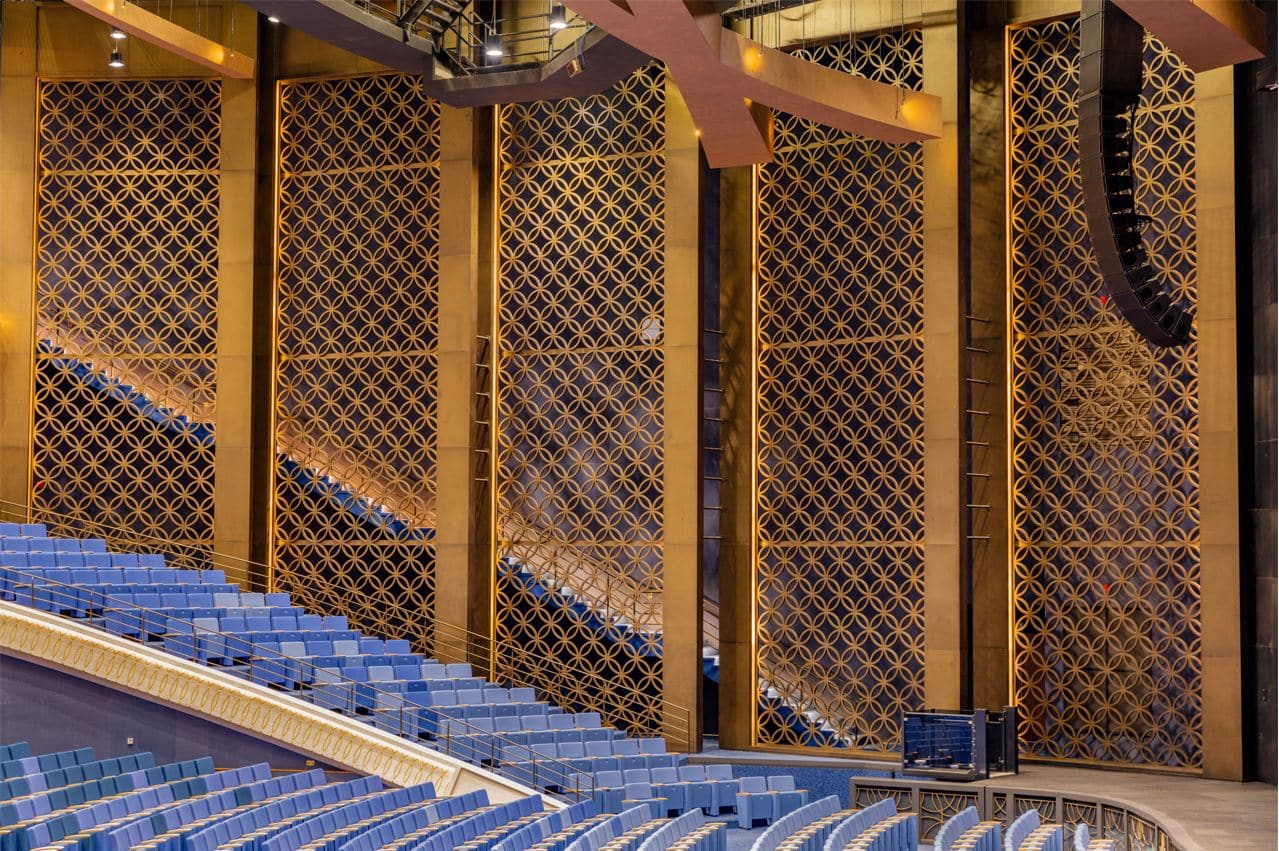 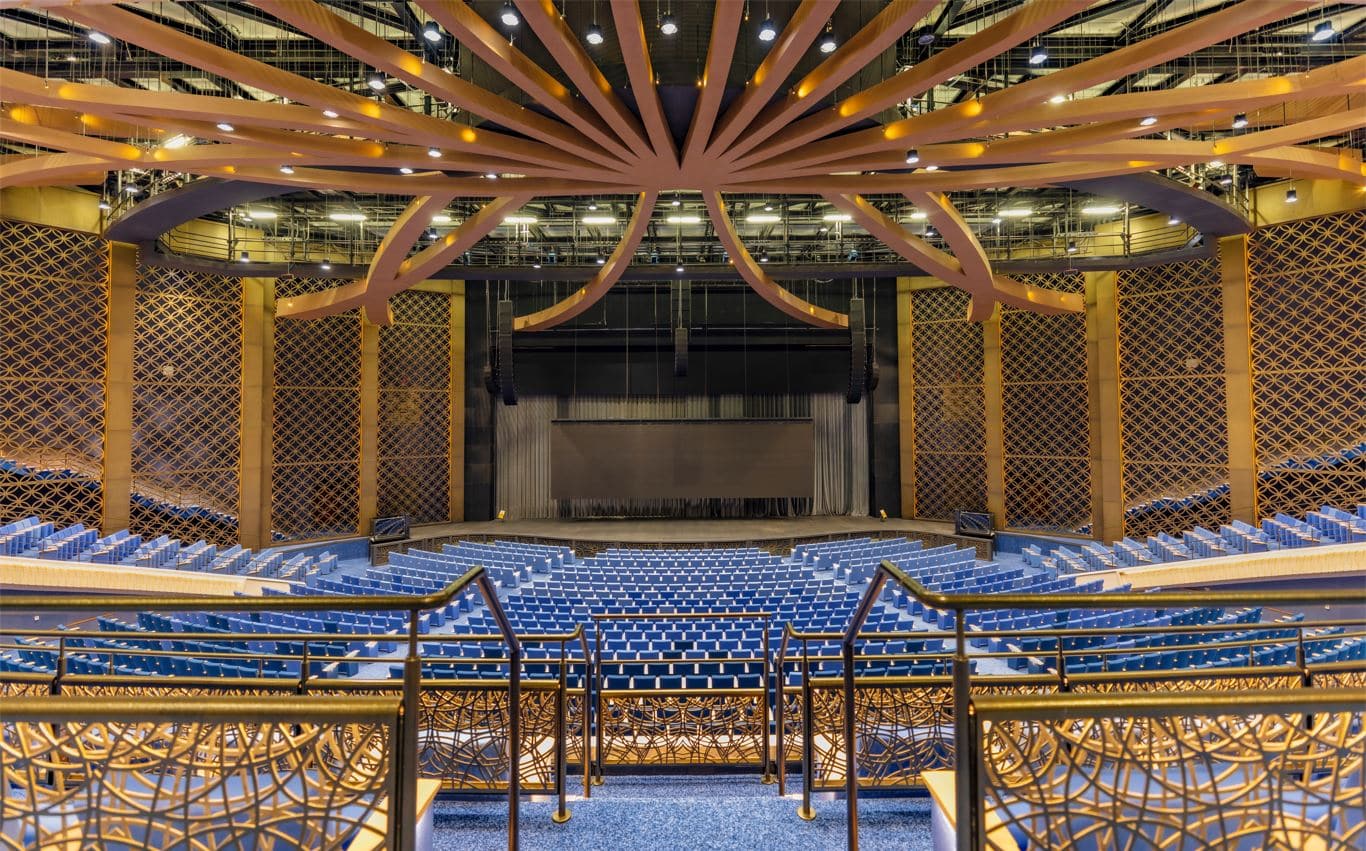 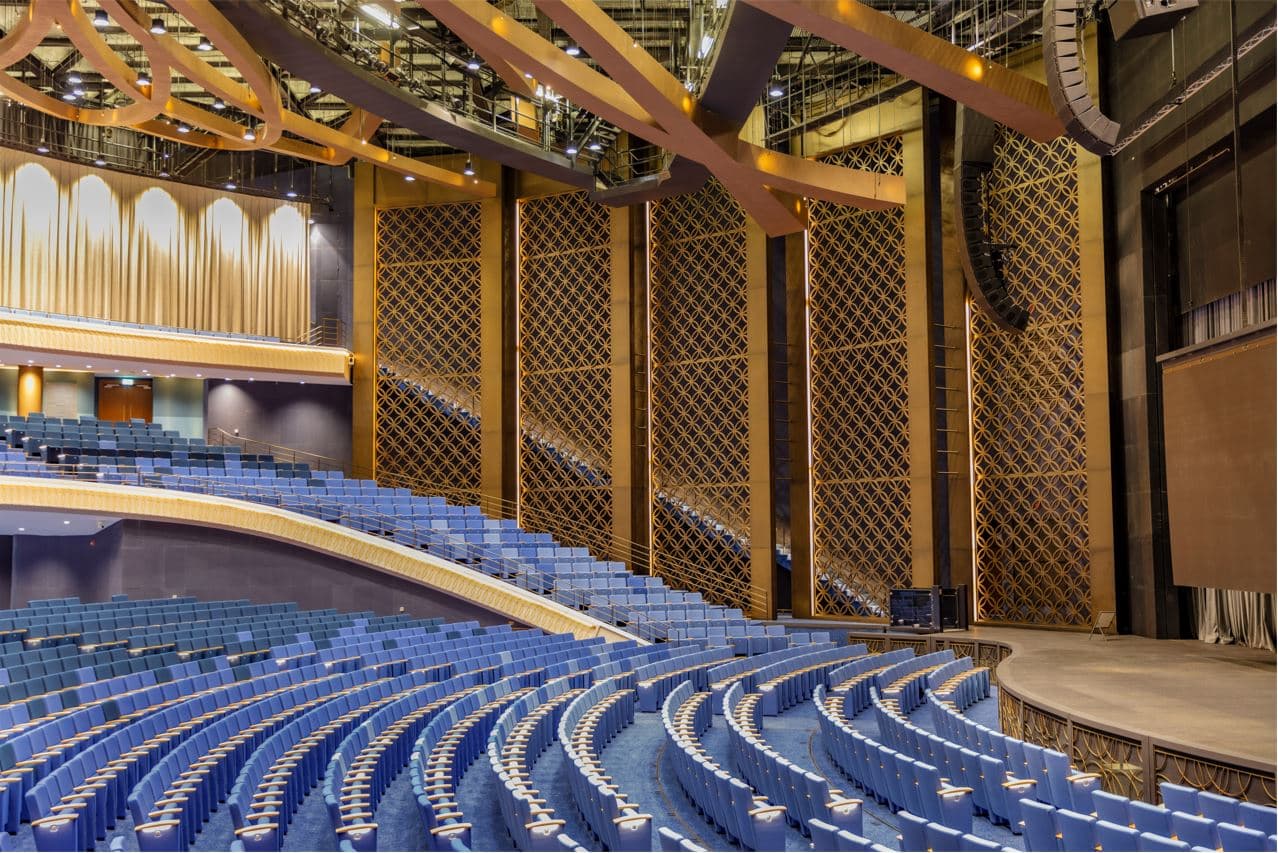 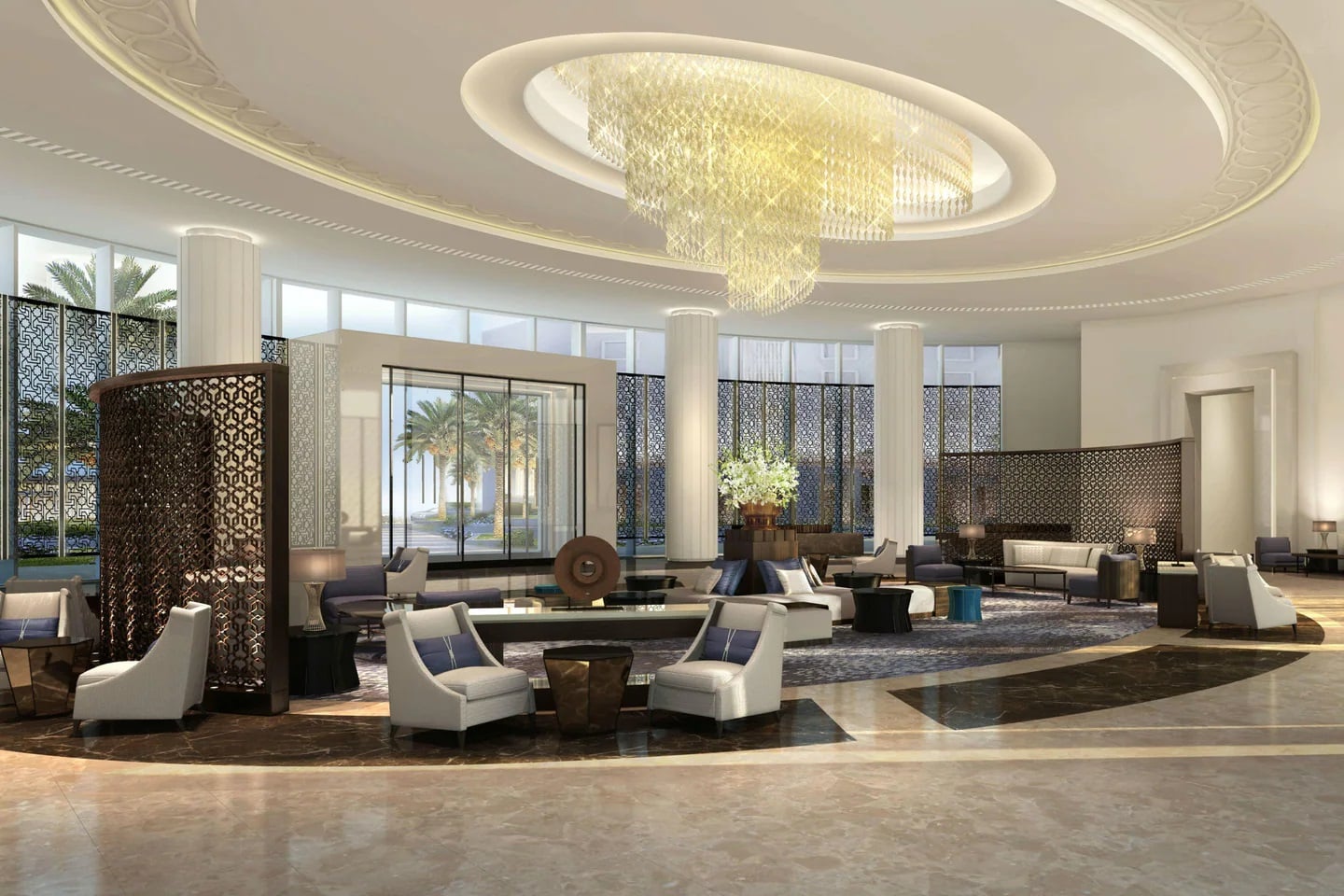 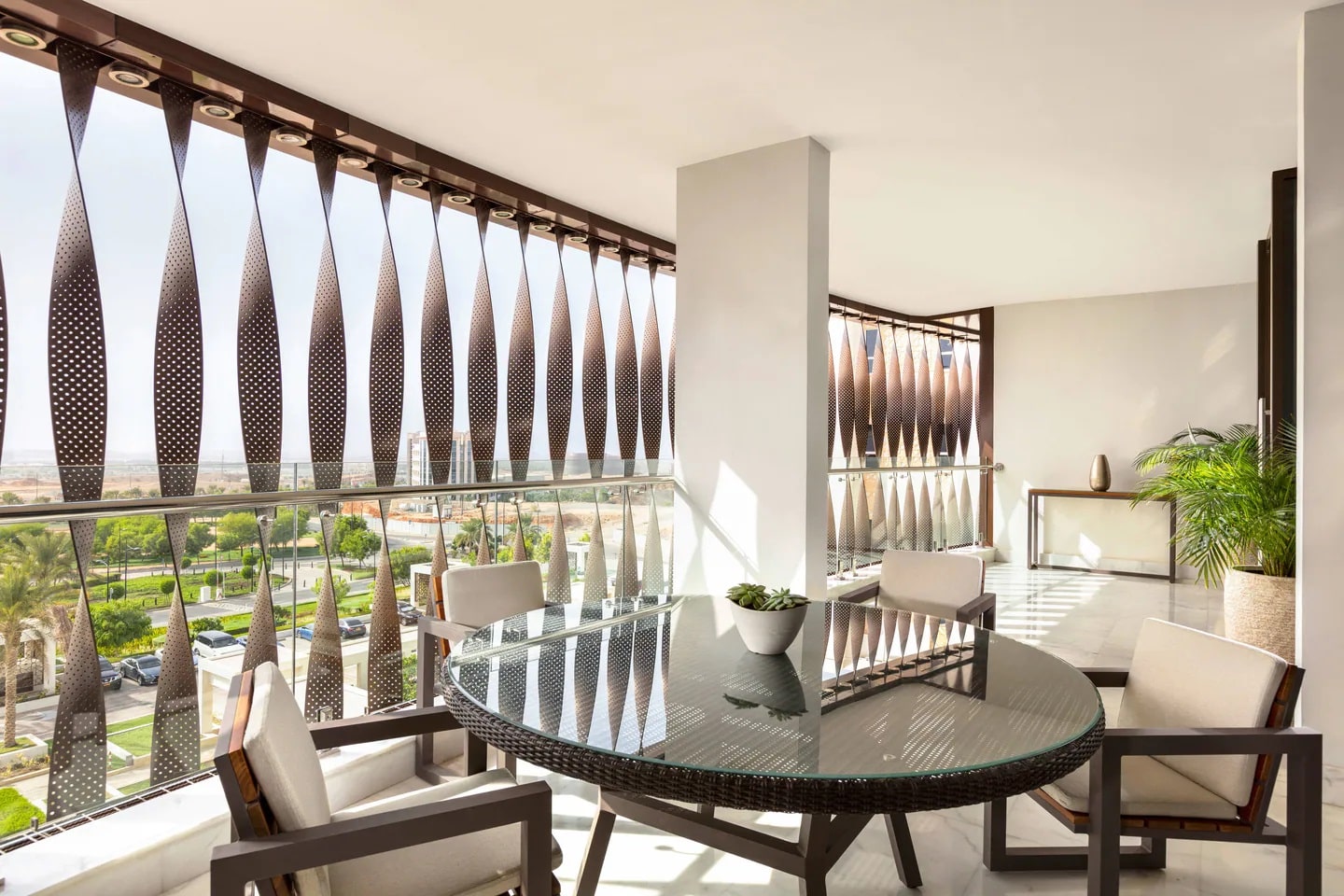 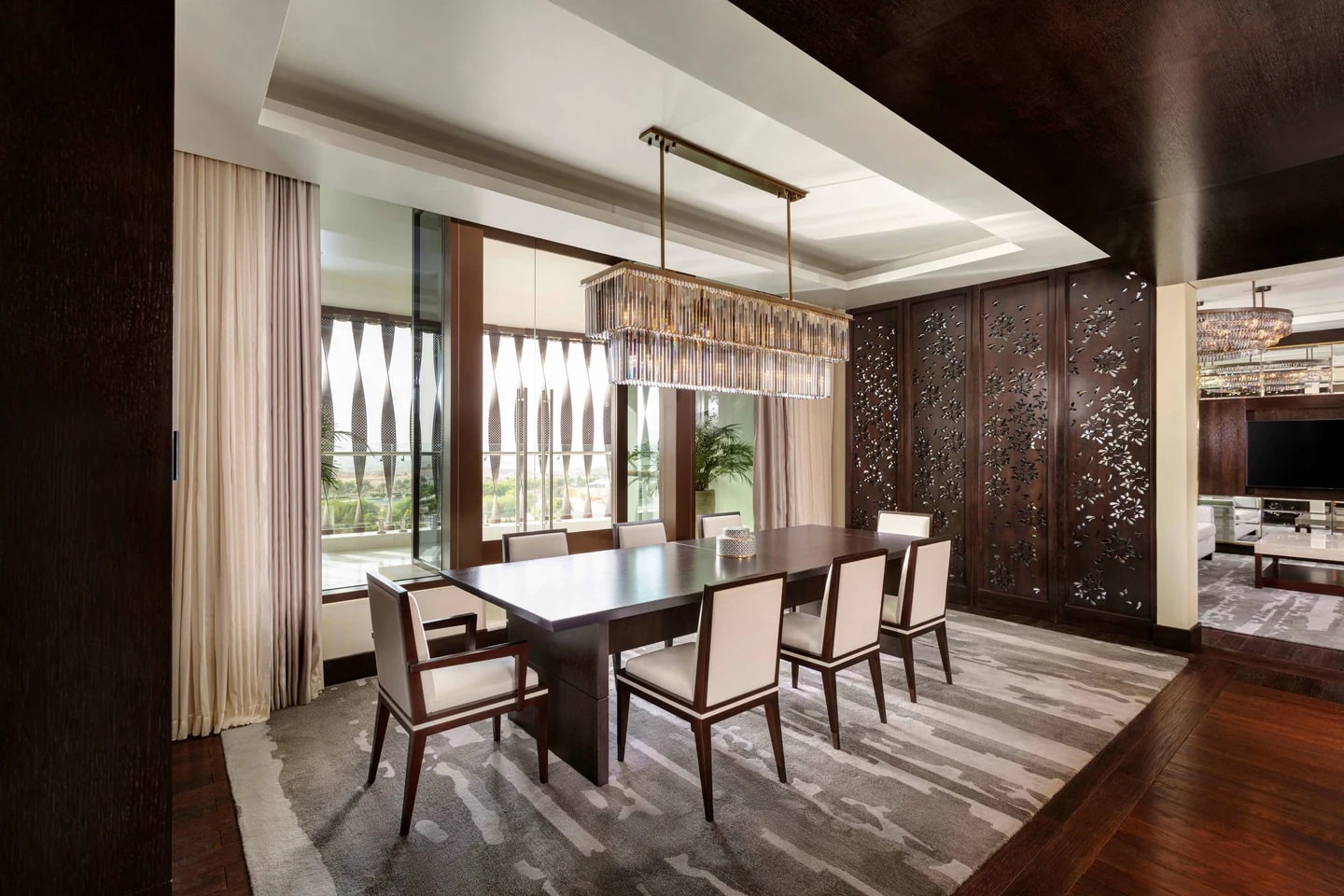 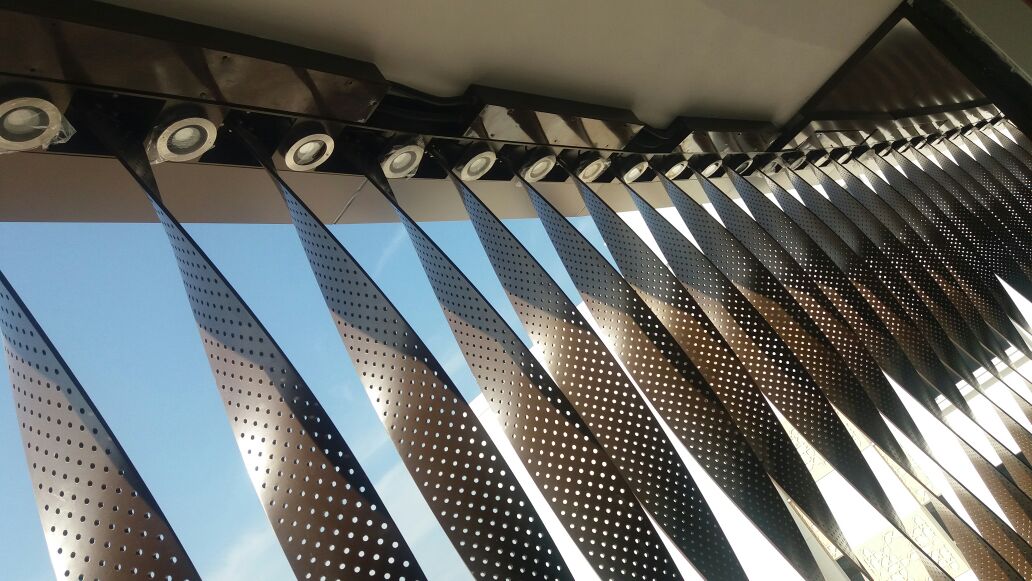 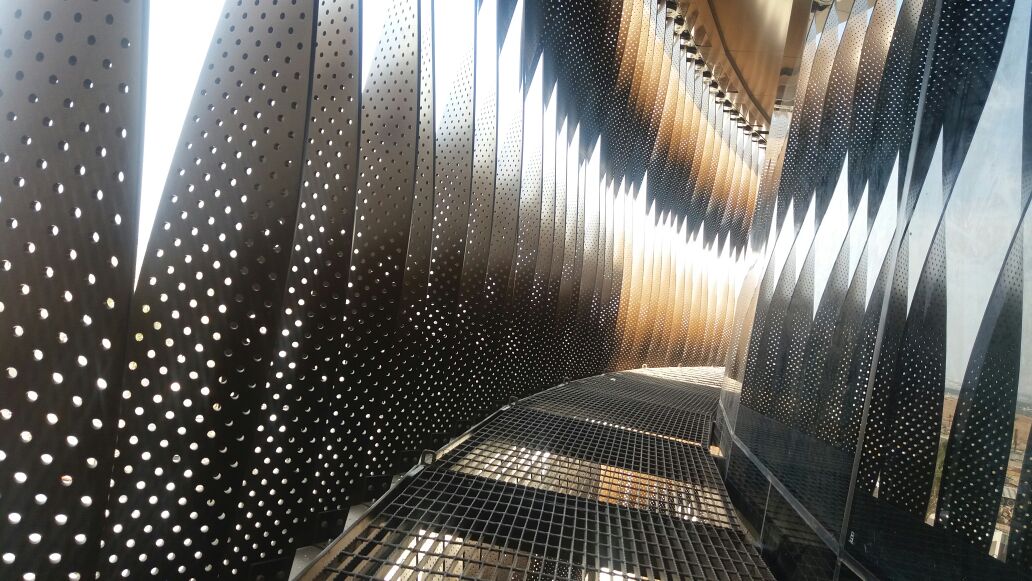 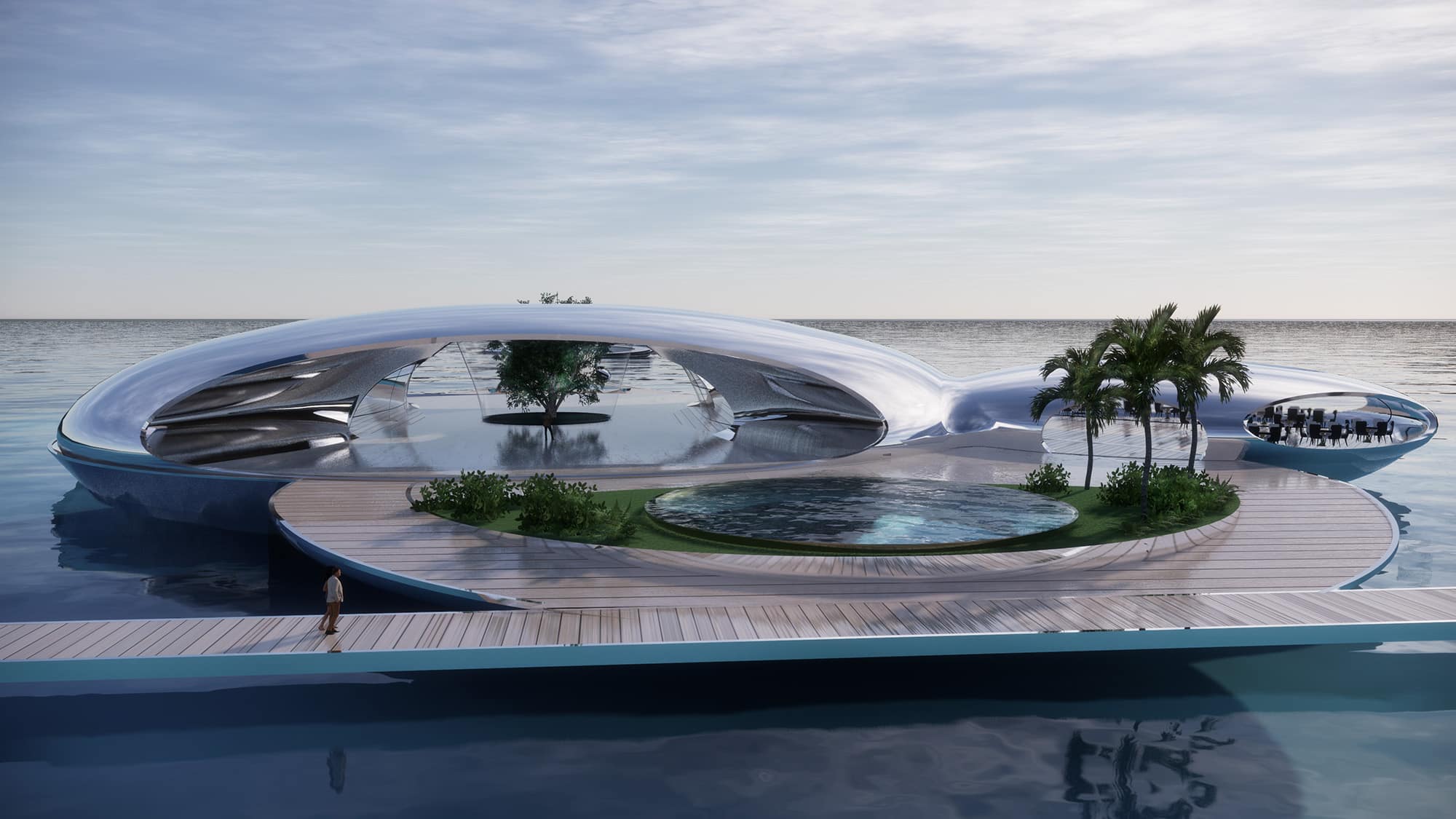 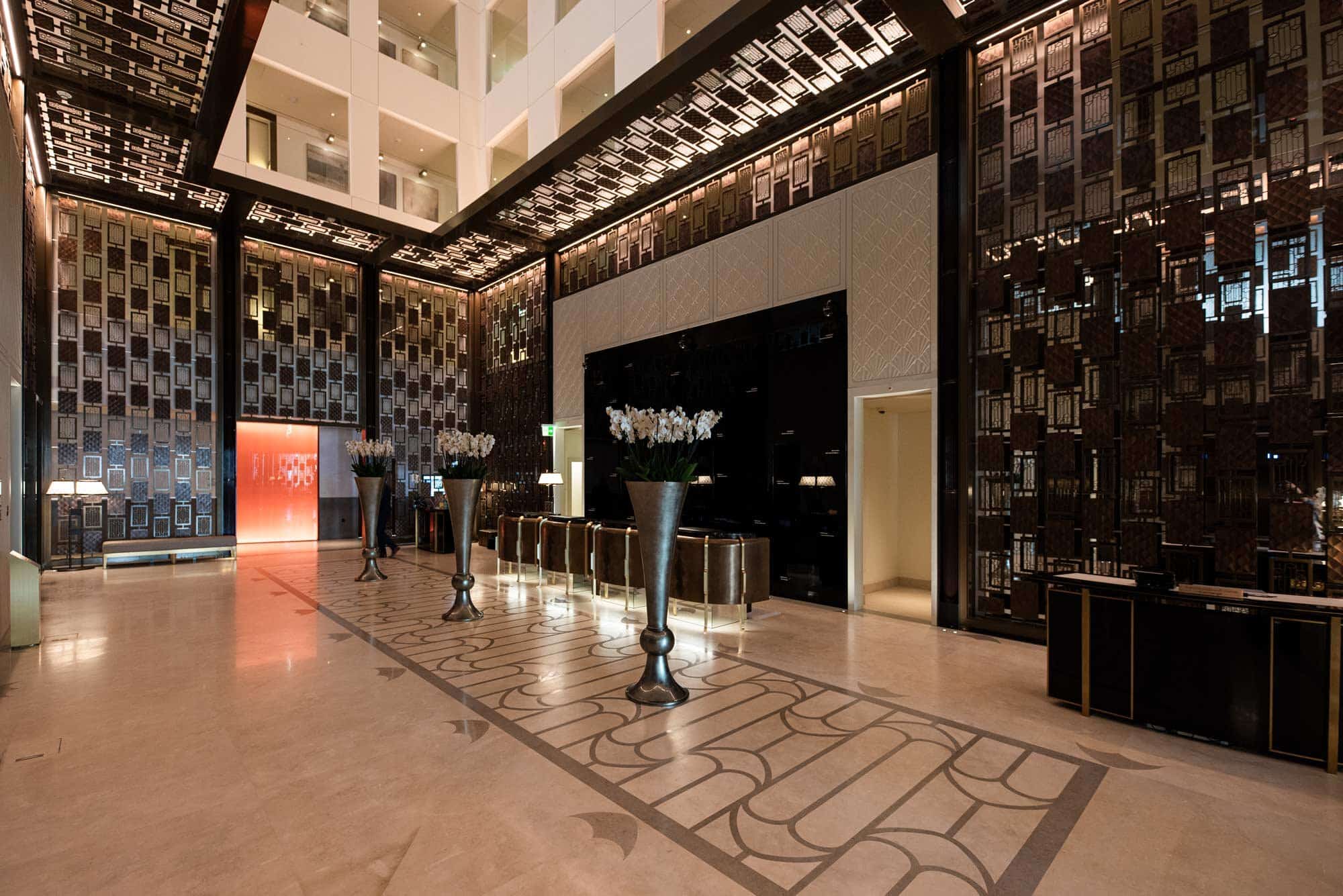 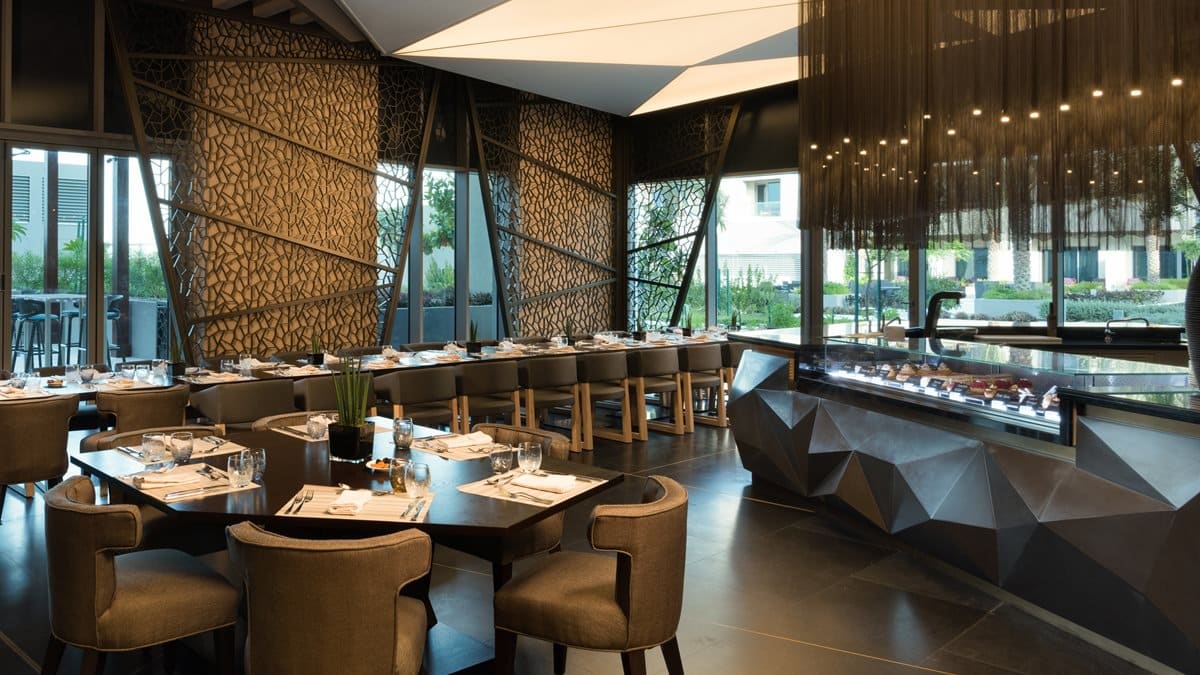 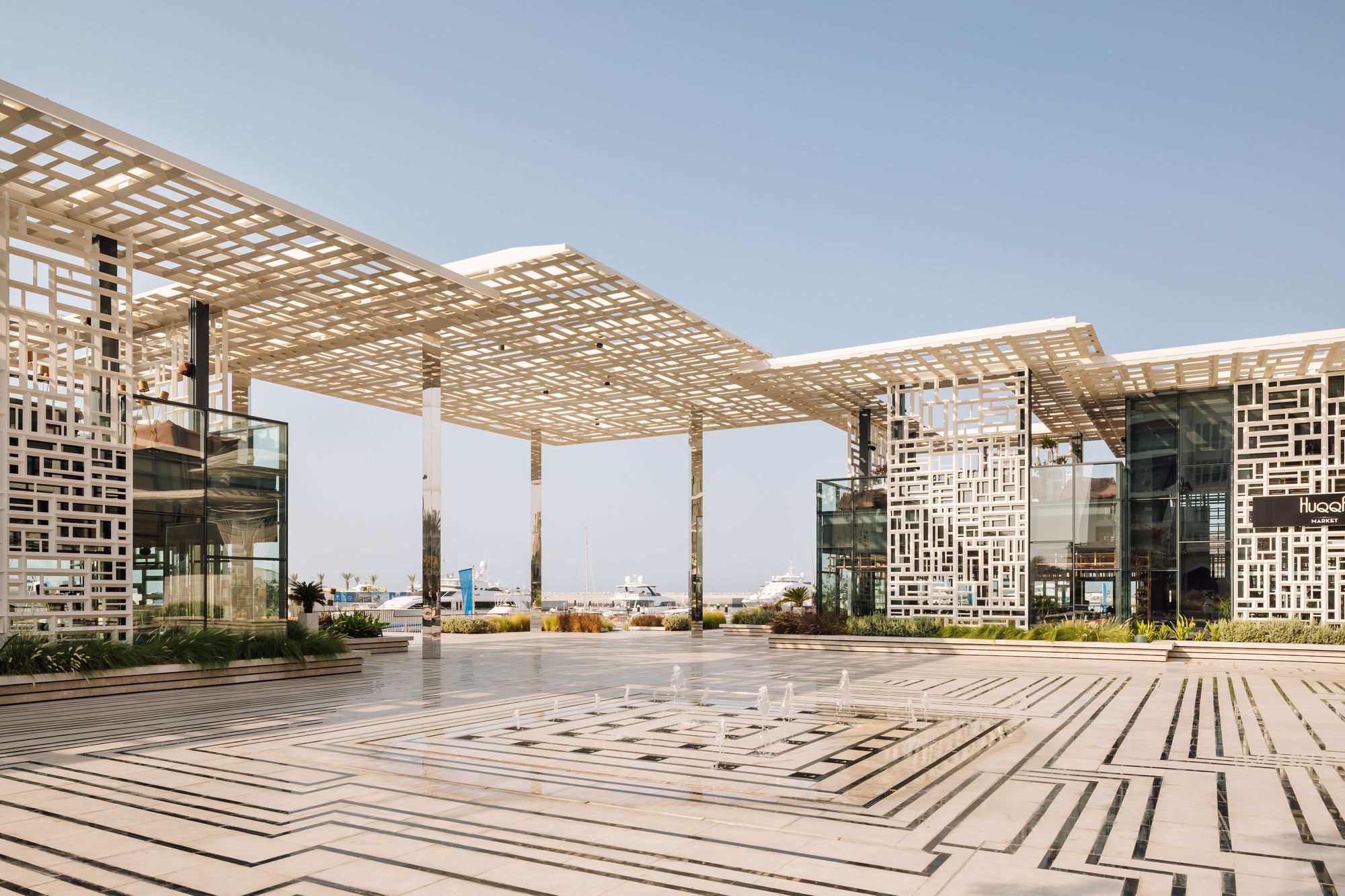 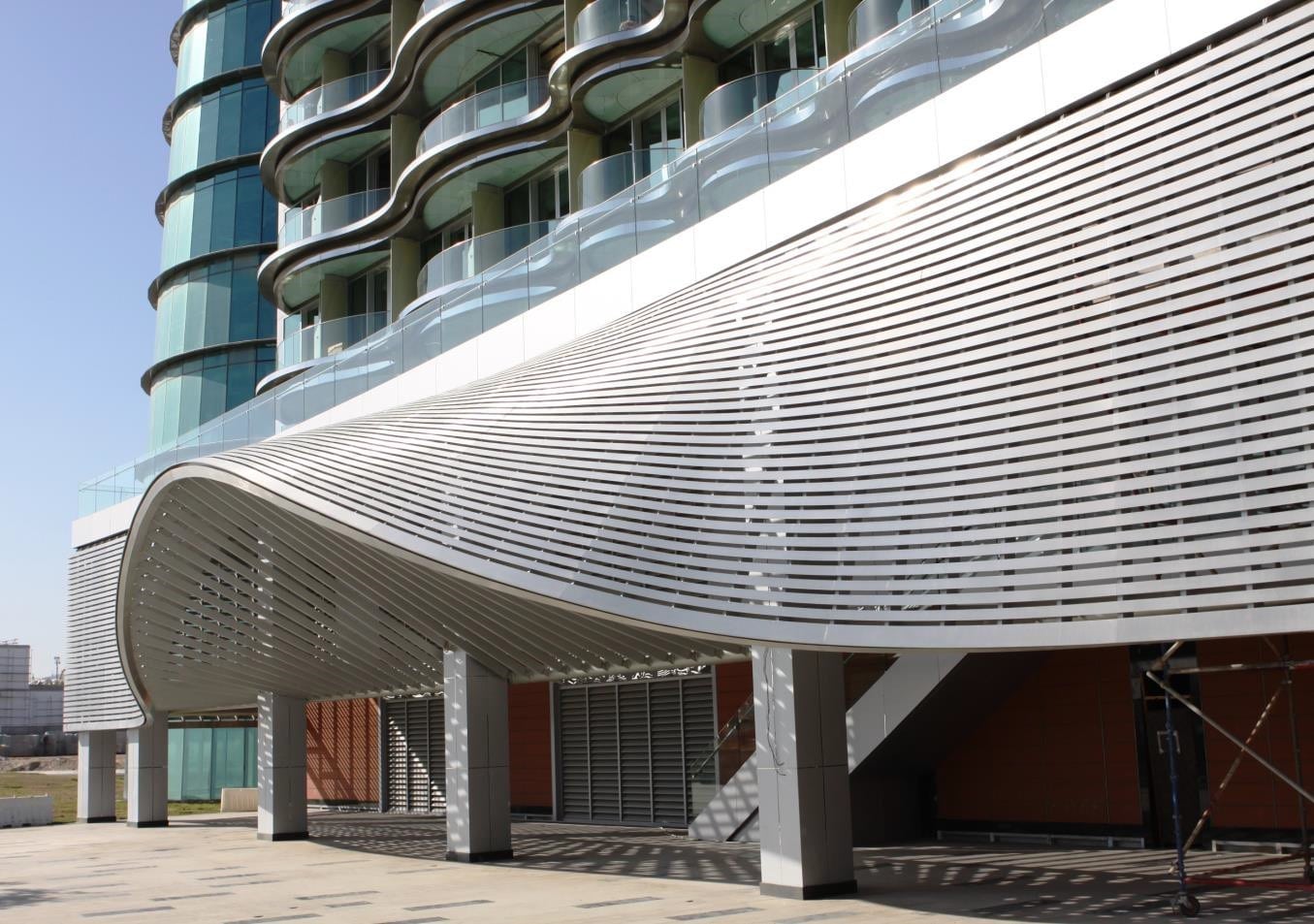